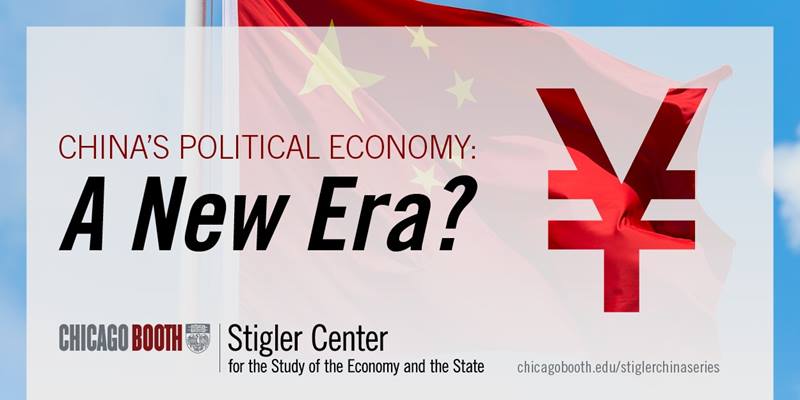 China has experienced several socio-economic developments recently, including a consolidation of political power, increasing regulatory activity in various sectors, and a renewed government emphasis on “common prosperity”. These changes suggest a shift in China’s political economy, and perhaps a new era in the country’s development – with unclear domestic and global consequences. Join the Stigler Center for a series of conversations on the current situation and future prospects for China at home and abroad.