Ancestry Can Pave the Way for Foreign Investment

The United States’ long history of welcoming immigrants has brought about many economic benefits, which include boosting investments and generating jobs, according to research by Konrad B. Burchardi of the Institute for International Economic Studies, Chicago Booth’s Tarek Alexander Hassan, and Thomas Chaney of the Toulouse School of Economics. Using 130 years of data on migrations to the US, the researchers find that US counties that received more migrants from a given country were more likely to later have a subsidiary owned by a company headquartered in that foreign country. The impact goes both ways—more migrants also increase the likelihood that US companies will expand their markets by setting up subsidiaries in the foreign country. The effect, according to the authors, unfolds over many generations, and is strongest the more diverse the local population, the farther the country is from the US, and the higher the quality of judicial institutions in the foreign country. The countries that show the highest probability of investment are generally those that are relatively underrepresented in the American ethnic mix; an increase in US residents from one of those countries will have a larger effect than a similar boost from a country that already has a solid investment footprint in the US.

Click here to see the entire map in one high-resolution image, or continue scrolling to see region-by-region maps.

How to read these maps

The region-by-region maps below illustrate how immigration from countries around the world has affected foreign direct investment between those countries and the US.

The color of a country's box represents the number of US counties with which it shares a foreign investment connection. Those connections include US subsidiaries of a company headquartered in that country or local US companies with a subsidiary in that country (2014). 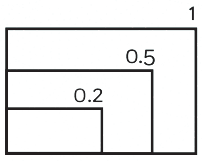 The size of a country's box represents the effect of a 1 percent increase in US residents of a particular ancestry on their home country’s direct investment in the US (2010).

Red diamonds indicate the 10 countries for which the influence of immigration on foreign direct investment in the US is strongest. 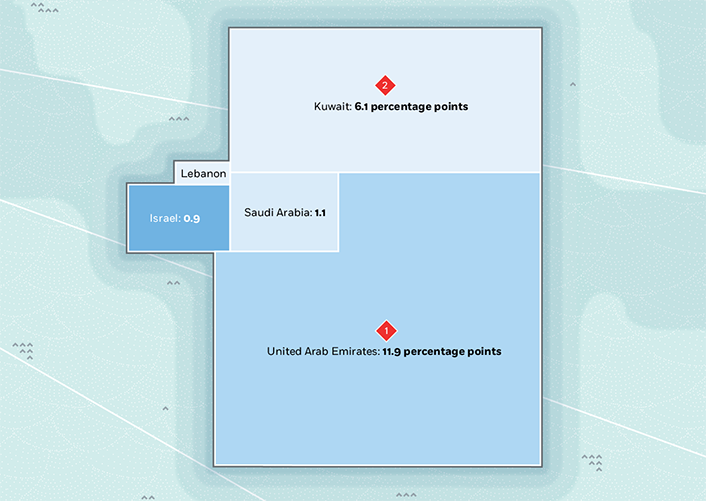 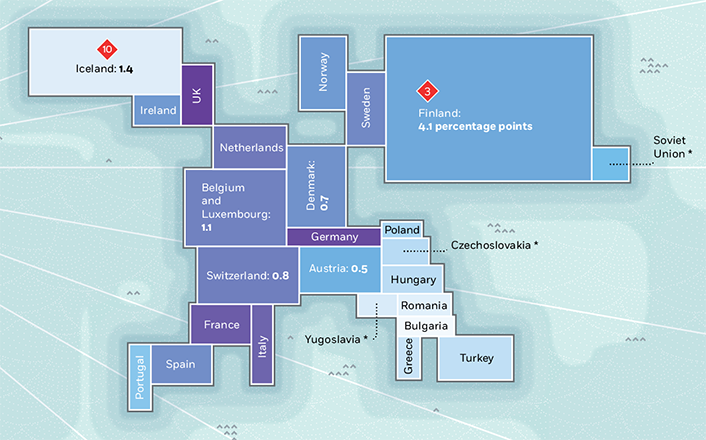 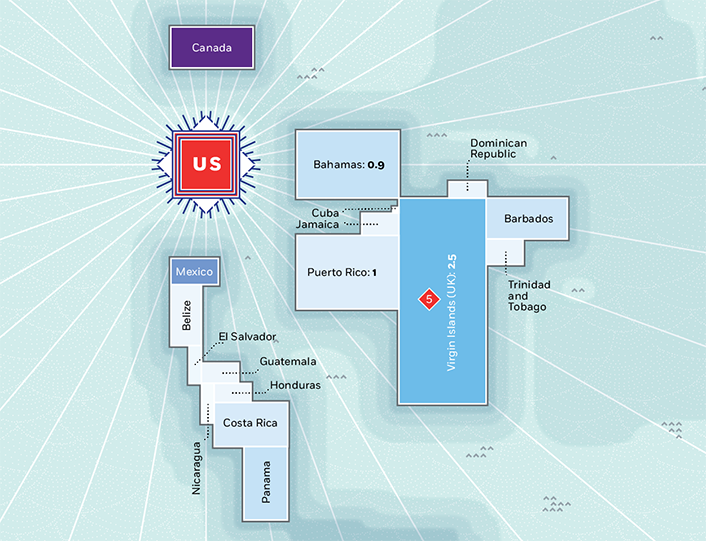 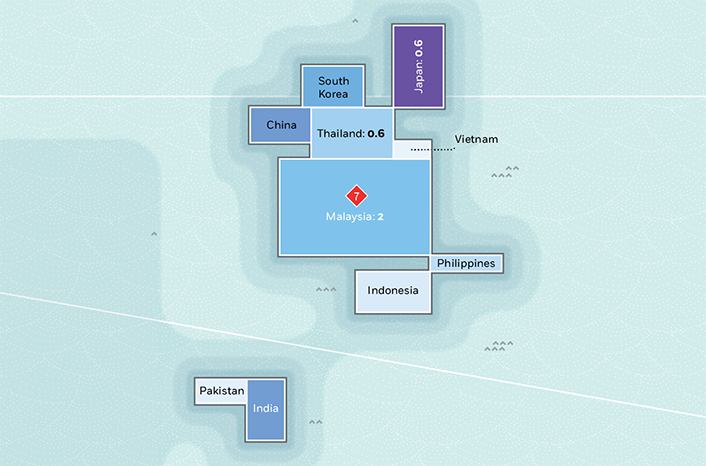